Thank You for Attending AcceleratED!

We always want to improve our events to meet the needs of our community. Please take a moment and complete a conference survey to let us know what worked well and what did not.

Washington Educators
As the final step in logging Washington Clock Hours earned at AcceleratED Portland 2019, complete a conference survey and make sure you fill in your contact information in the Continuing Education section of the survey.

Be in two places at once. Or twenty.

IntegratED’s collaborative notes give you access to the entire community’s shared thoughts and experiences, and an opportunity to be a part of the conversation. You can refer back to these notes at any time to revisit the sessions you attended—and the ones you missed.

For decades our education system has focused on kids getting the right “answer.” Raise your hand. Fill in the blank. Take the test. But how much energy have we spent teaching students to ask the right questions? And isn’t it the questioning and subsequent process of seeking information where TRUE learning occurs?

In this session we’ll leverage digital tools to promote curiosity and showcase how to use them as vehicles for engagement, information accelerators and connectors to others around the world.

This session will focus on how we responded and created a district wide digital equity access plan focussing specifically on how students access broadband beyond the school day. This session will include concrete examples of individual school, district-wide, and community partnerships that were tested to bridge the digital divide in our district and will culminate with how the district gathered a variety of participants across schools and departments to formulate a long term vision and implementation strategy. 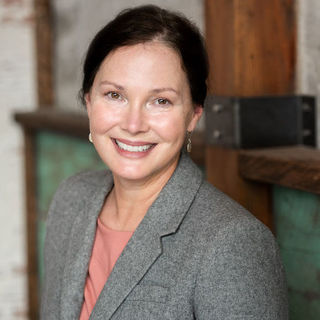 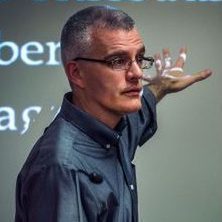 Rushton Hurley Executive Director Next Vista for Learning
Rushton has been a Japanese language teacher, a principal of an online high school, a teacher trainer, an educational technology researcher, and a school reform consultant.
See Rushton's Sessions 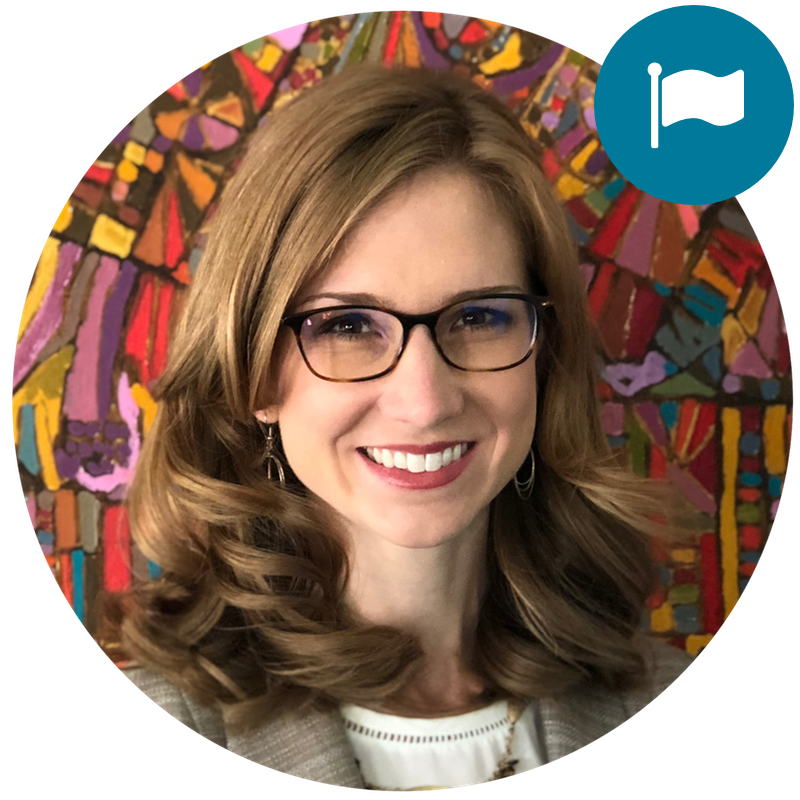 The world is Katie's classroom. Seriously. Earlier this year she gave workshops on three continents in three weeks. Formerly a classroom and STEAM teacher, Katie is a licensed principal and K-12 technology integrator who is passionate about breaking STEM stereotypes. Even though she's based in Pittsburgh, PA as the Professional Development Manager for BirdBrain Technologies, you'll usually find her in a classroom in another time zone. 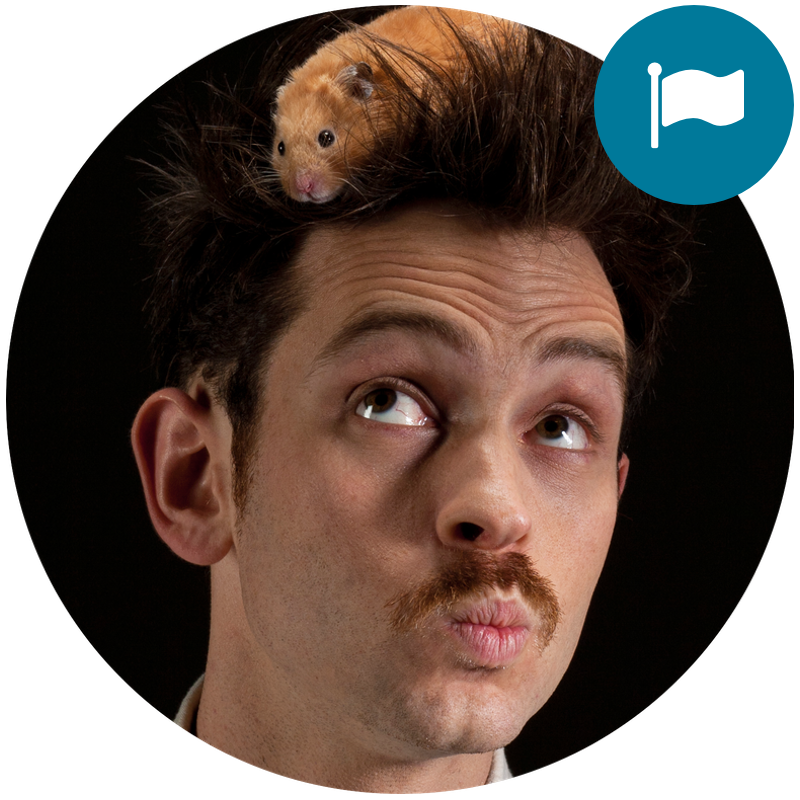 YouTube personality and kinetic artist Joseph Herscher specializes in making useless yet comical machines. His absurdist contraptions use familiar objects in unfamiliar ways: books become dominoes, smashing a vase to scare a dog which pulls a leash – all to achieve a simple task, such as turning the page of a newspaper. His inventions have appeared on numerous television shows, from Jimmy Kimmel to Sesame Street. Joseph runs workshops with kids around the world, using humor, physics and undirected play to help foster the next generation of creative thinkers.

The mission of AcceleratED is to provide administrators with a supportive community where they can collaborate to develop practical strategies for integrating technology into teaching and learning. Over the last sixteen years that community has grown and thrived, supporting administrators online, at events, and in their own institutions.

Thanks to Our Sponsors